Click here to edit the Social Media Links settings. This text will not be visible on the front end.

by Karen J. May

I found this article The New York Times printed about the housing recovery to be very interesting. 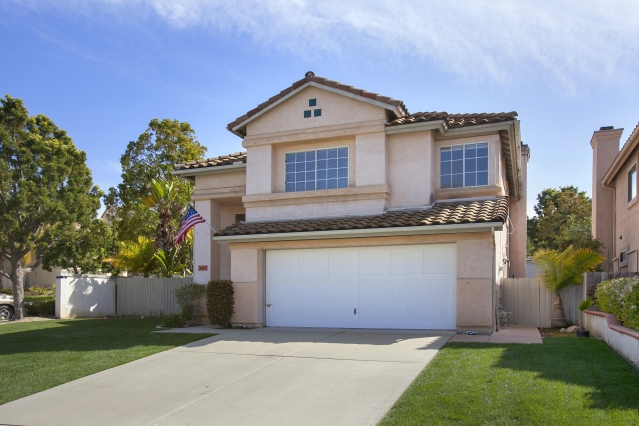 The housing market, one of the main drivers of the economic recovery, continues to gain strength despite the drag of rising mortgage rates and other economic headwinds, but some analysts are worried that it may slow in the months ahead.

For now, though, builders are building, sellers are selling and mortgage lenders are less nervous about extending credit to buyers.

The heady price increases in the first half of the year slowed a bit in July, according to data released on Tuesday.

But in the face of pent-up demand and emboldened consumers, home values were still heading upward at a healthy pace, rising 12.4 percent from July 2012 to July 2013, according to the Standard & Poor’s Case/Shiller home price index, which tracks sales in 20 cities.

A separate index of mortgages backed by Fannie Mae and Freddie Mac showed an 8.8 percent gain in prices over the same time period.

“We still have a lot of young people that are going to start moving out and forming households and we’re going to have to find housing for them,” said Patrick Newport, the chief United States economist for IHS Global Insight. “There are shortages of homes just about everywhere.”

Higher home prices help the economy not just by strengthening the construction and real estate industries, but by making homeowners feel wealthier and more likely to spend.

Mr. Newport said the full effects of higher mortgage rates had probably not shown up in the numbers yet.

Rates increased from about 3.4 percent on 30-year fixed-rate loans in January to about 4.4 percent in July, according to a survey by Freddie Mac, and many loans were written at even higher rates this summer. But they remain well below typical rates in recent decades, and mortgage borrowing costs have already eased a bit from their recent peak now that the Federal Reserve opted last week not to begin a wind-down of stimulus measures.

Rising rates may not torpedo the housing market recovery, but they have made refinancing much less appealing.

Analysts offered a cornucopia of reasons for the continuing strength of the housing market: people rushing to buy before prices and interest rates increased further, a gradual relaxation of lending standards, an uptick in inventory, a smaller share of foreclosures in the sales stream and large-scale buying by investors looking to put houses on the rental market.

Still, some analysts questioned whether fundamental factors like job and wage growth would sustain the market and restore first-time buyers to the market. Others warned of a lurking shadow inventory.

This article has been revised to reflect the following correction:  Correction: September 27, 2013

An article on Wednesday about the continuing recovery in the housing market omitted the credit for several remarks by Robert Shiller, the Yale economist who helped develop the Standard & Poor’s Case/Shiller index of housing prices. He made his comments in an interview with CNBC, not with The New York Times.

For the full article, visit http://www.nytimes.com/2013/09/25/business/economy/home-prices-still-rising-but-at-slower-pace.html?pagewanted=all&_r=1&  –

Related Articles
Real Estate Searching Zillow or Trulia For A Home? I'm sure we've all used the large, national websites such as Zillow or Trulia to search the internet for a home.  I know I have!  But have you ever wondered why a particular home that you know is for sale, or one you've driven by that doesn't have a sign out front, doesn't show up […]
Real Estate January U.S. Economic and Housing Market Outlook Freddie Mac speaks about the economic and housing outlook for 2014.  MCLEAN, VA–(Marketwired – Jan 16, 2014) – Freddie Mac (OTCQB: FMCC) released today its U.S. Economic and Housing Market Outlook for January showing that four of the key housing indicators are all moving in the right direction, which bodes well for an ongoing recovery. […]
Uncategorized Considering Artificial Turf? Why Fake Grass is Gaining Popularity By: Lisa Kaplan Gordon, HouseLogic.com Want a picture-perfect lawn? Maybe fake grass is the answer. It solves watering, weeding, and fertilizing woes. But is it perfect? If you live in a low-water area, or if you’re just tired of constant lawn maintenance, you’re in good company. More homeowners are […]

Thank you for your inquiry.